In the framework of a meeting with the Leadership of the Republic of Tatarstan, the delegation of Siemens visited the partner company OOO "Servismontazhintegratsiya". Were summed up the results of cooperation, and outlines promising areas for development, discussed key aspects of cooperation. Siemens considers Tatarstan as a region attractive for further investment. This was stated by the President of Siemens in Russia and Central Asia, Vice-President of Siemens AG Dietrich Moeller at the meeting with RT President Rustam Minnikhanov. Minnikhanov noted that in General Germany is a longtime strategic partner of Tatarstan, today in the Republic are 82 enterprises with participation of German investors. In 2012 Tatarstan and Siemens signed an agreement on developing and strengthening strategic partnership and mutually beneficial cooperation. Moeller drew attention to the fact that Tatarstan is interested in cooperation in the field of education with the German academic exchange service DAAD. "We are very supportive of this partnership, said Moeller, is an opportunity to train specialists, develop our relations and projects." Moeller also said that Siemens is interested in cooperation with universities in the Republic of Tatarstan, including Kazan power engineering University and others. The implementation of our projects requires well-trained personnel, he said. At the end of the meeting was signed the agreement on cooperation between Siemens and Kazan state power engineering University. In the presence Minnikhanov signatures under the document was signed by Mr. Moeller and rector of the Kazan state power engineering University Edward abdullazyanov. 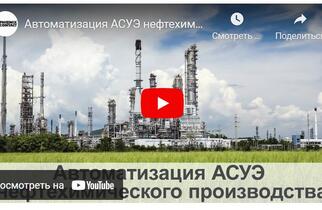 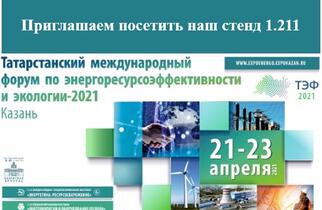 All rights reserved, 2021
The creation and promotion BV

Enter a phone number and we will call You back soon